Grotta beach on Naxos island acquired its name from the Italian word grotta, meaning cave. This beach is located at the main town Chora’s northern seaside.

Overview of the trip

Paddling off from Saint John’s Beach and heading north, we grab the opportunity to avoid civilization for a few kilometers exploring the remote beaches, caves  and wildlife.

Cliff jumping and snorkeling are optional and fill the relaxed pace of the small-group tour.

Later in the evening, full of nice pictures we return to our starting point.

Note Kids younger than 16 years old can paddle with one of their parents in a tandem kayak.

All tours are weather dependent so paddling locations and meeting points may vary. We reserve the right to cancel or modify all activities accordingly.

Feel free to bring any camera or other electronics if waterproof or covered with dry bags, dry case.

Private trips can be organised upon request. 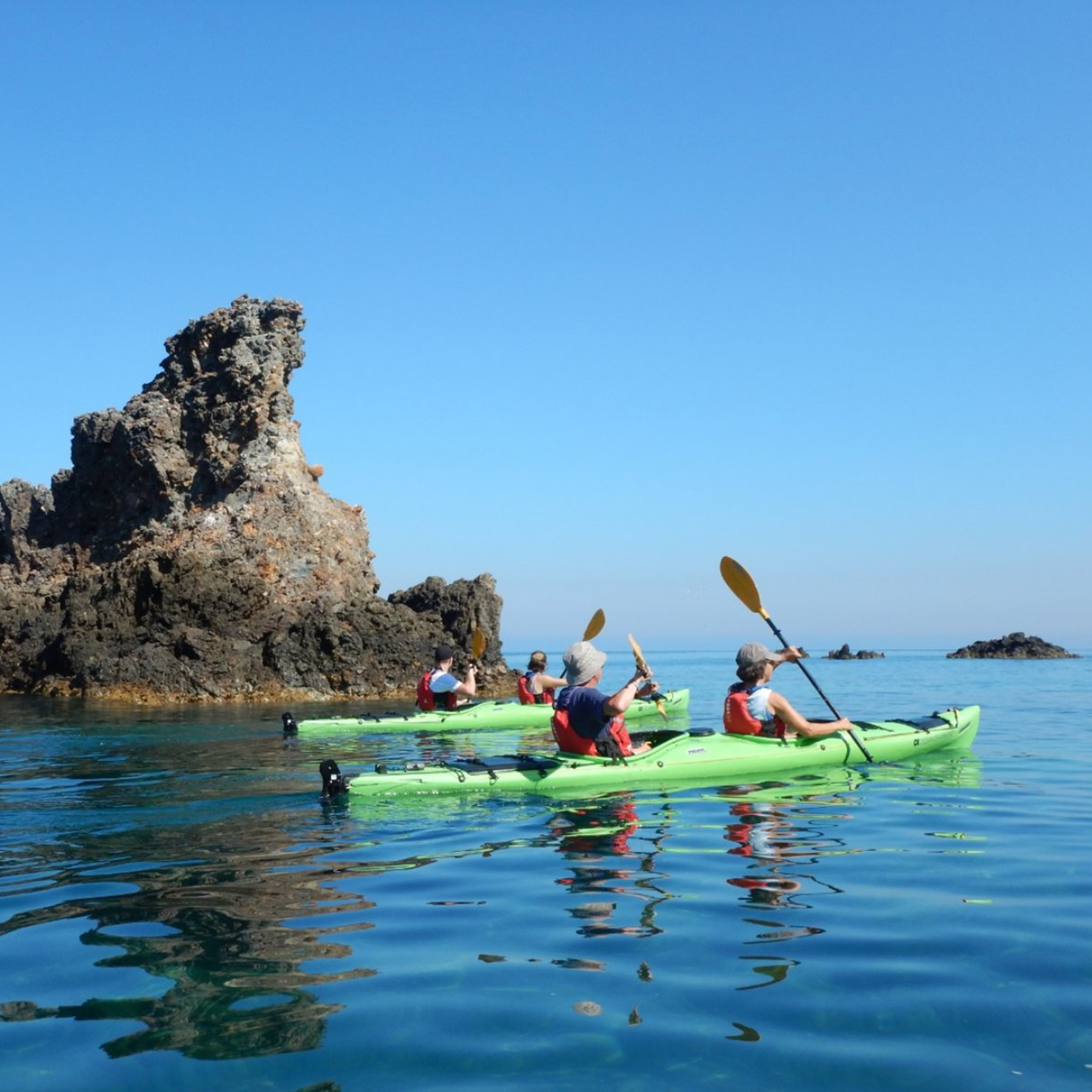 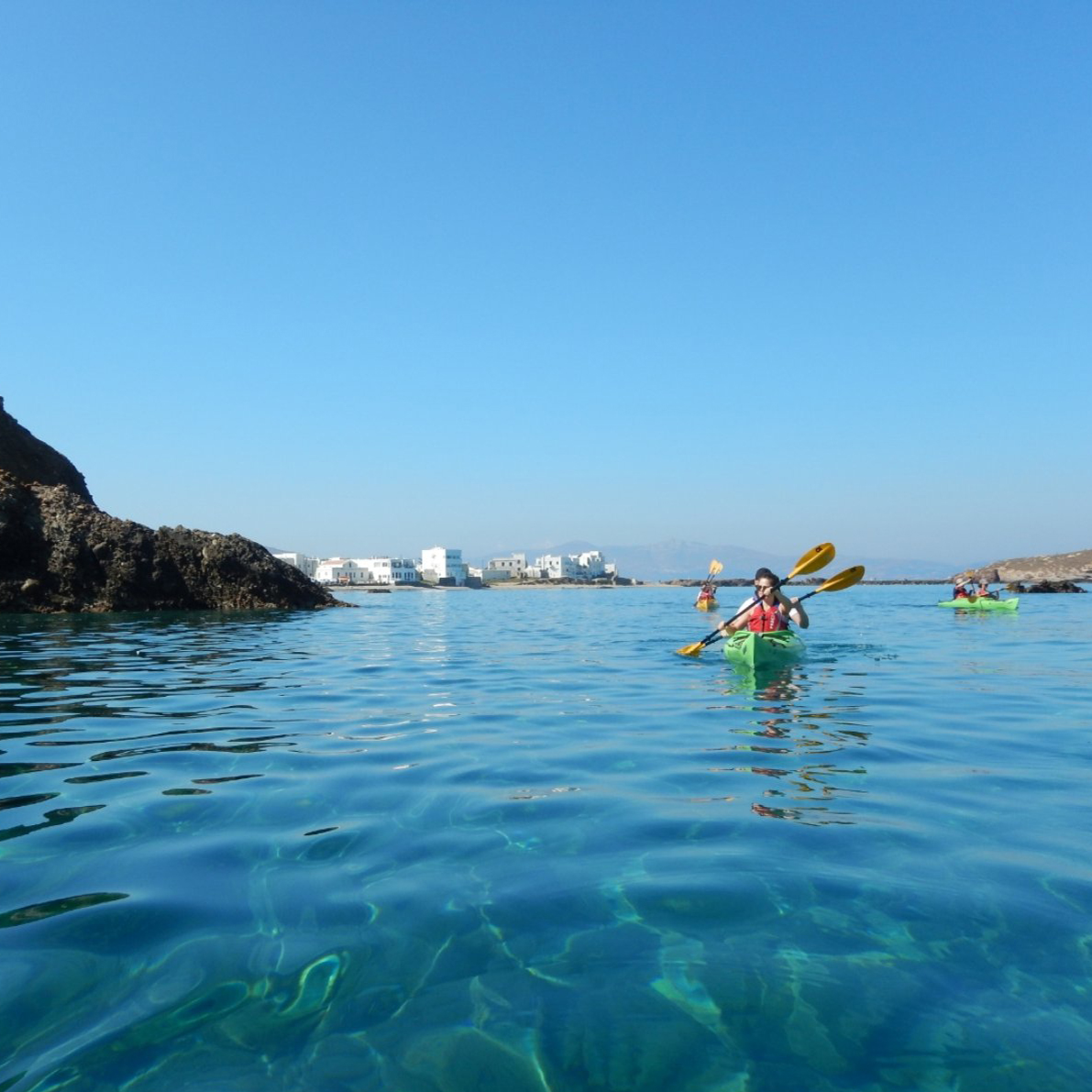 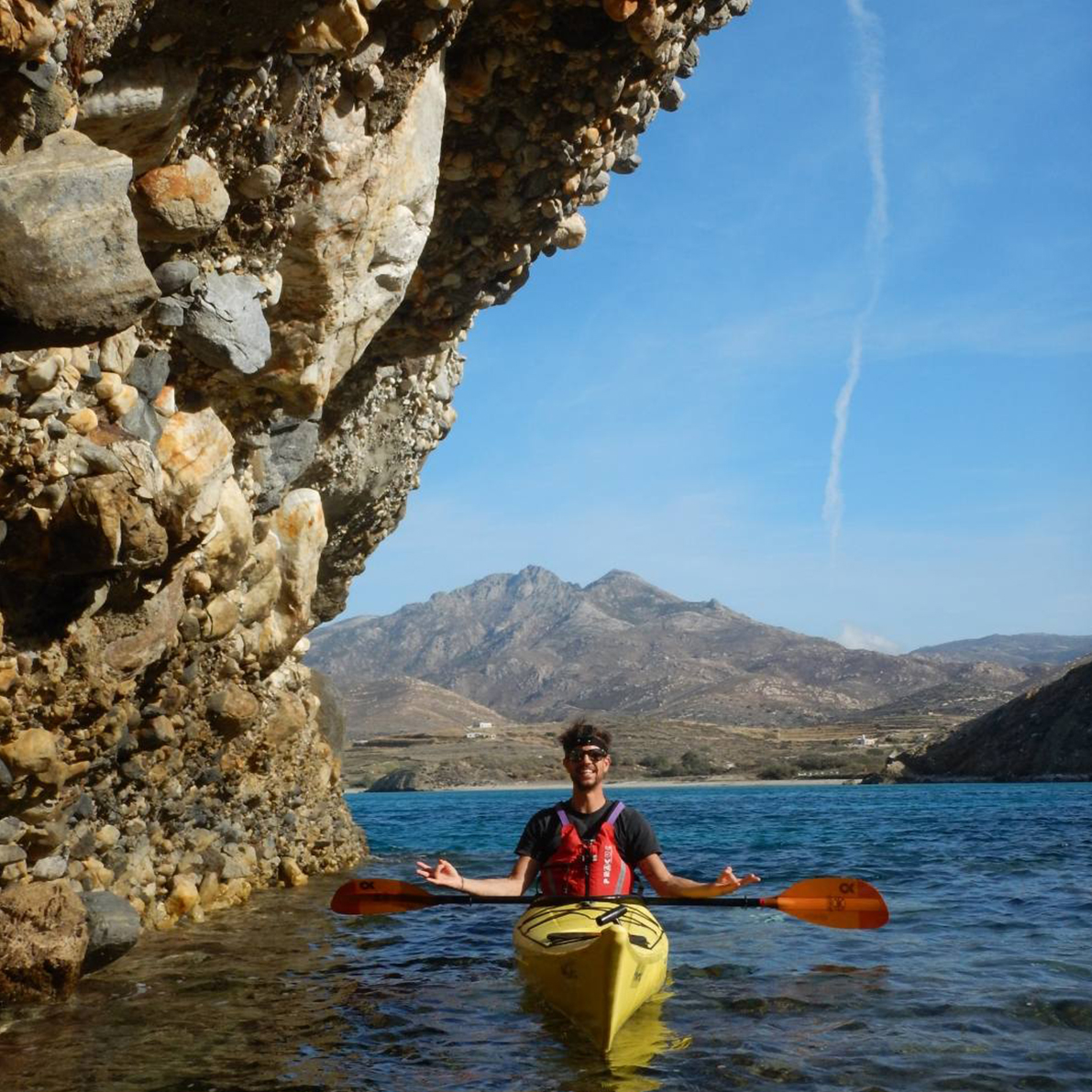 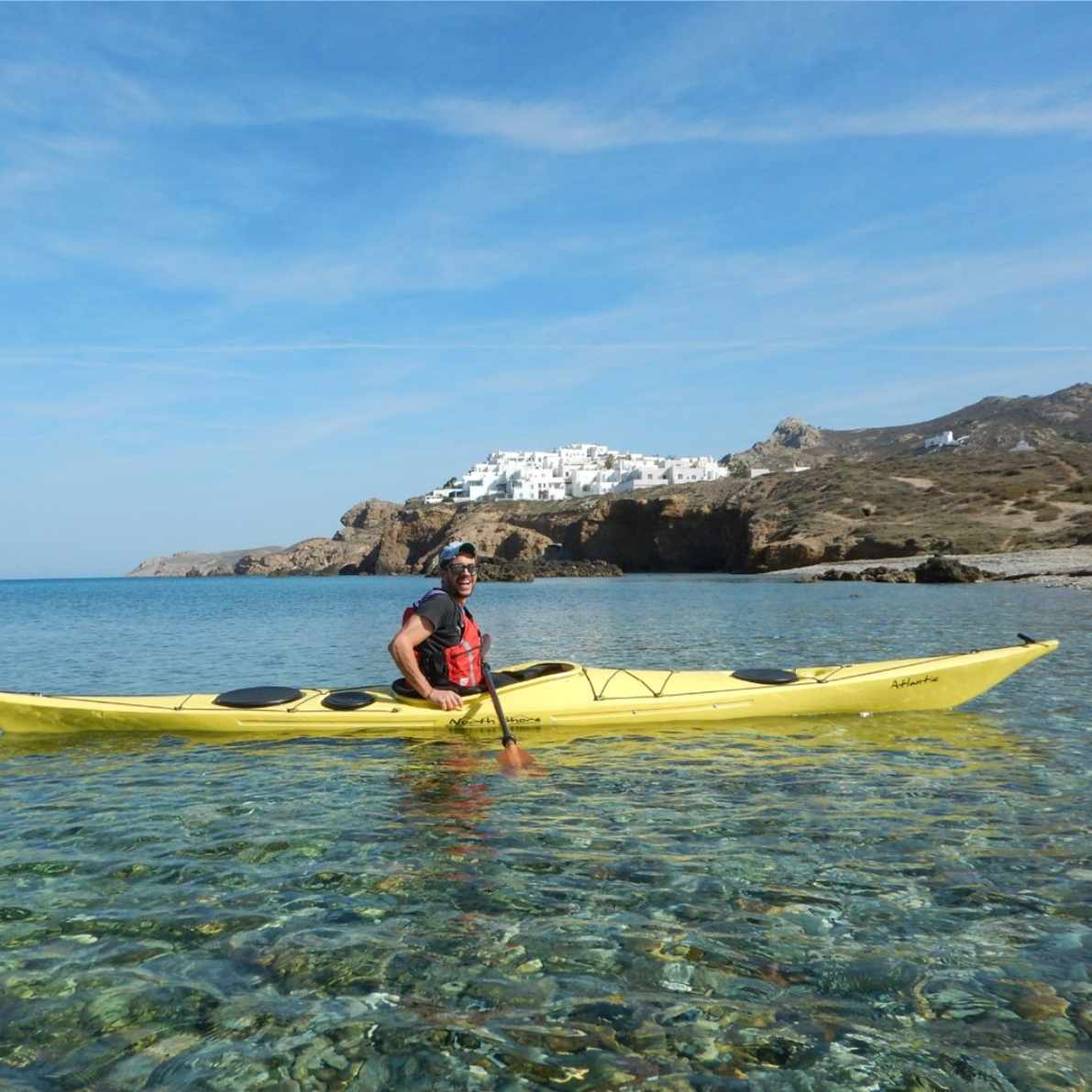 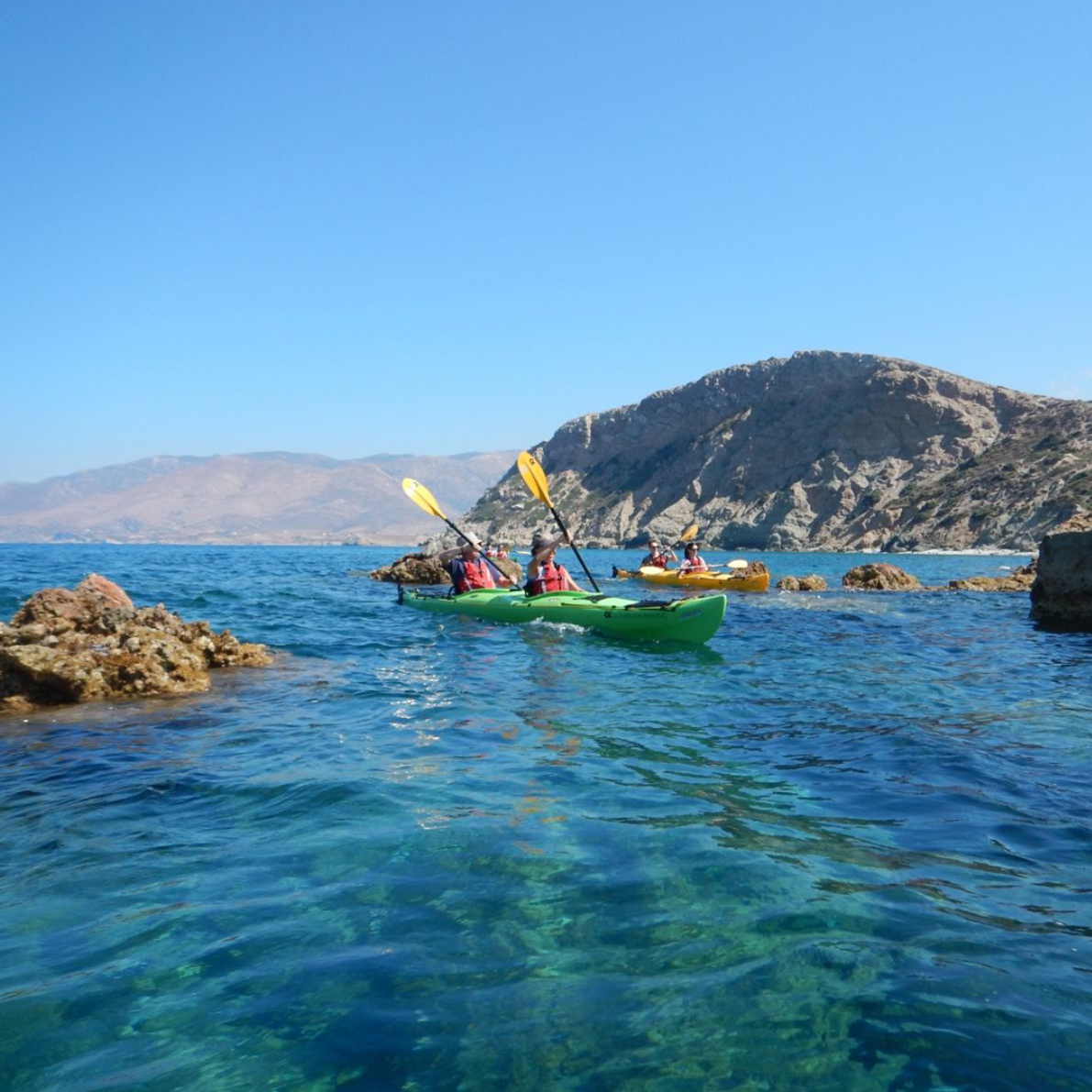 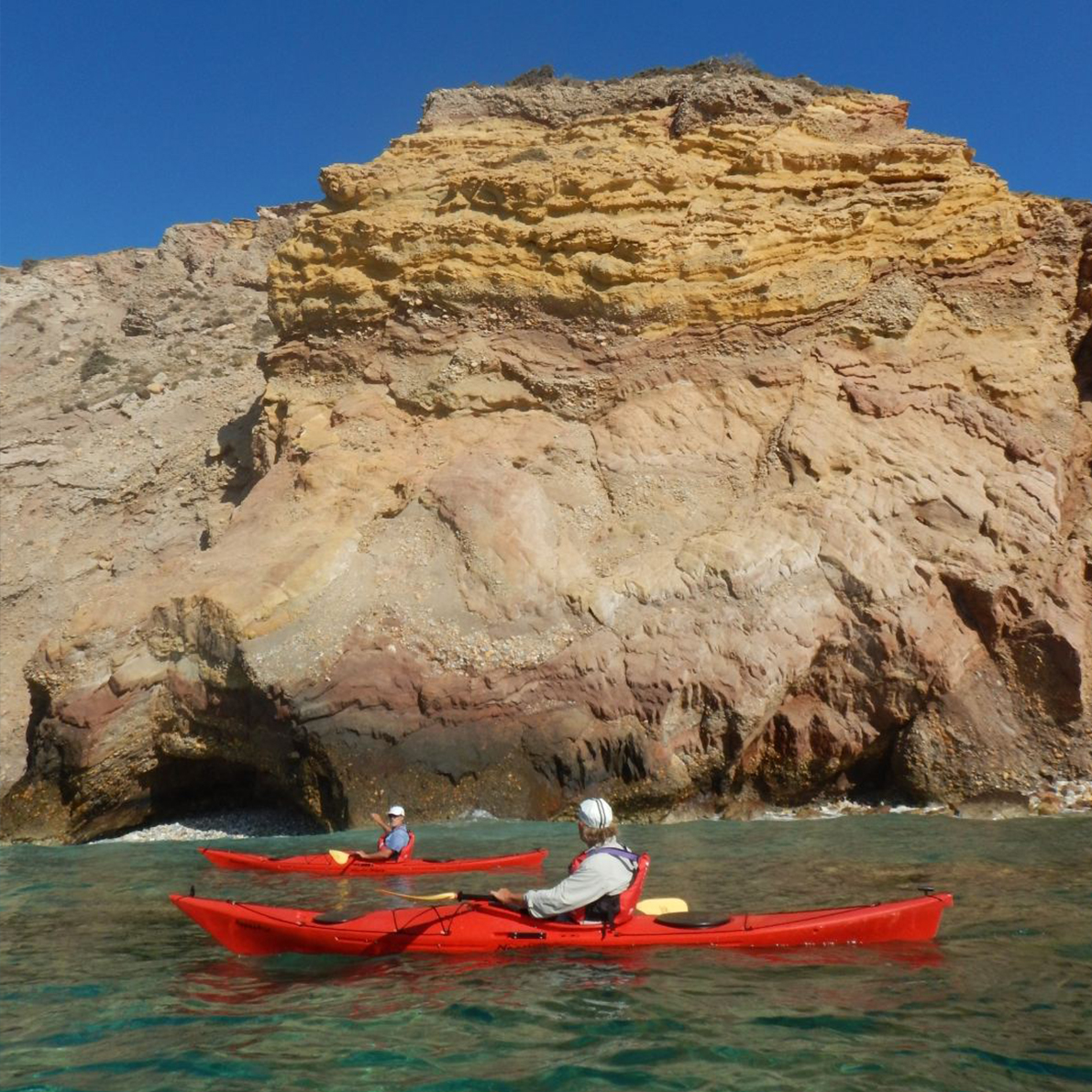 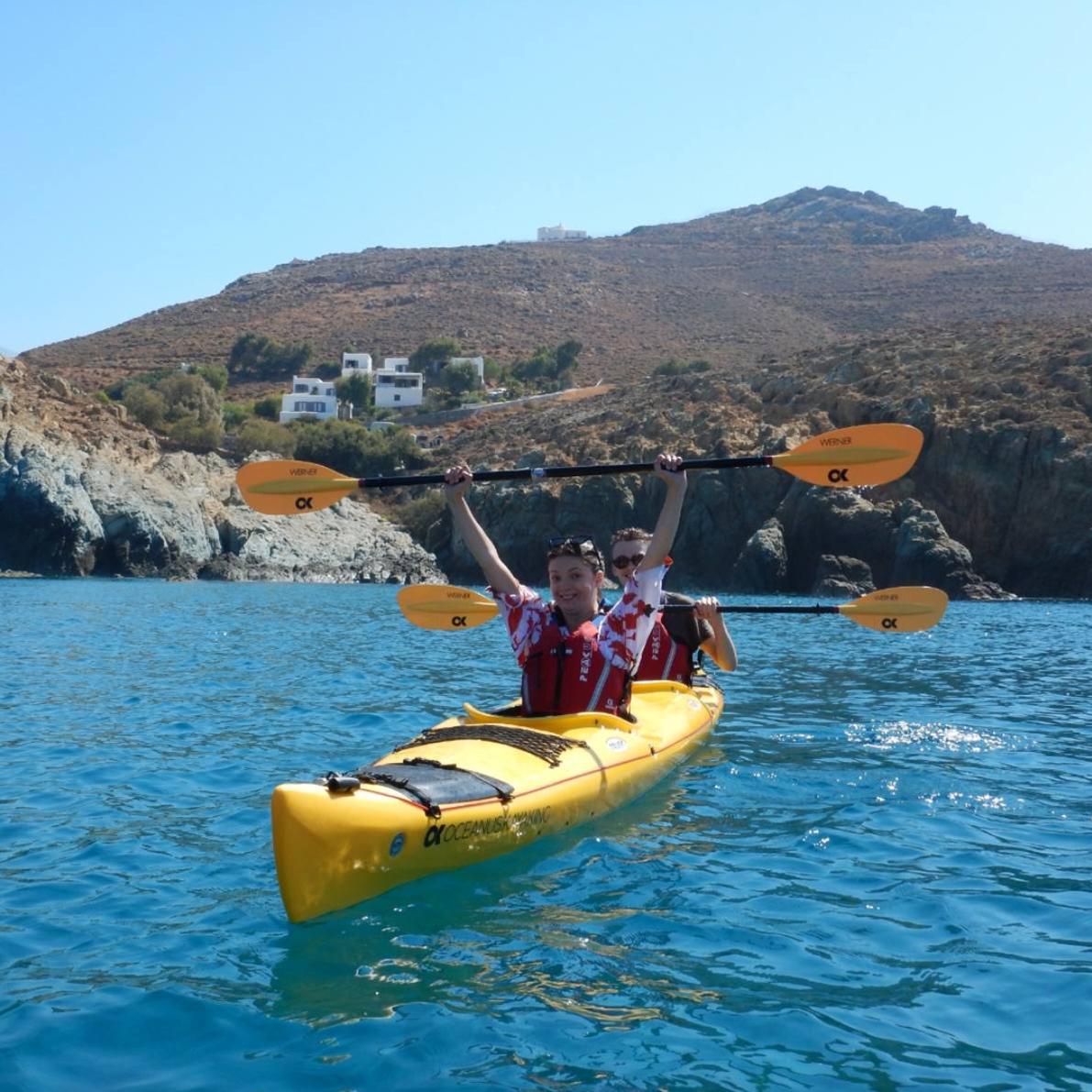 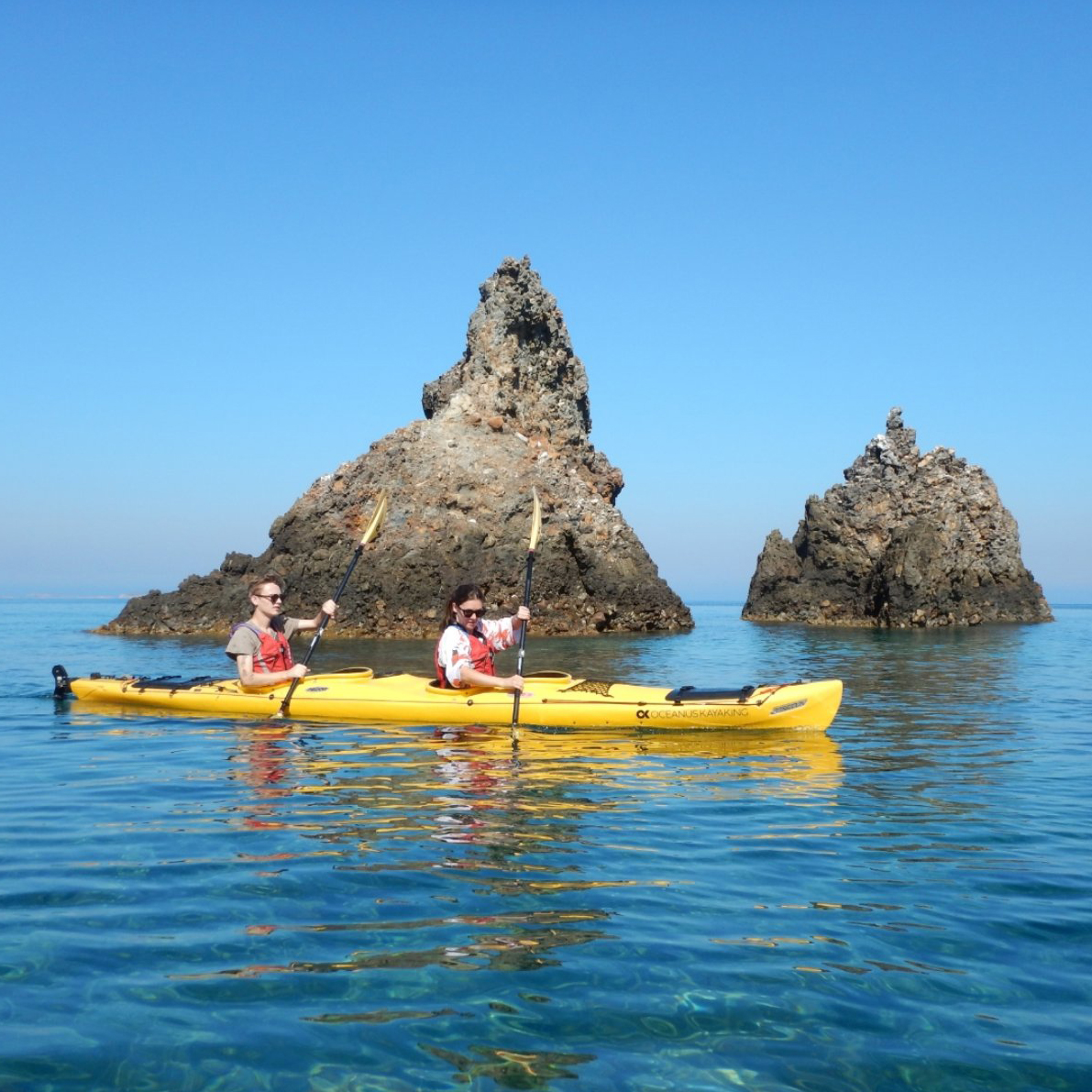 Itinerary variations may occur due to weather conditions and group dynamics.

Make Your Own Memories